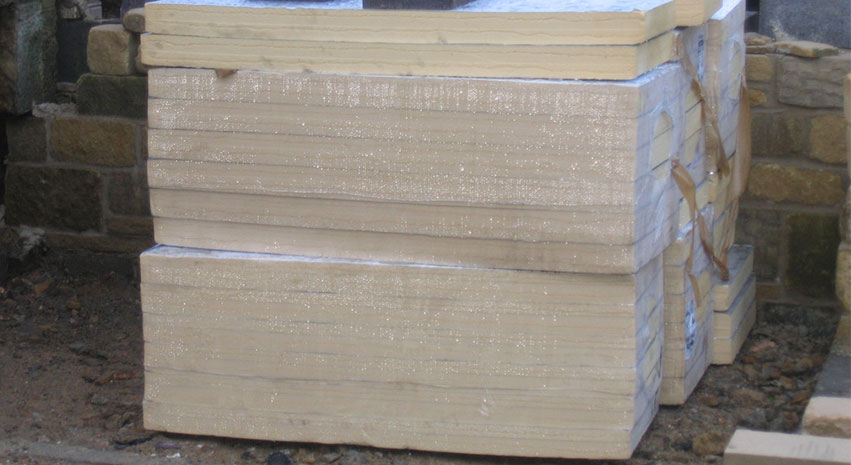 Not every home was built to have insulation. As you can imagine, there have been really old homes that are still around today. It is those homes that often face the problem regarding cavity insulation.

What is Cavity Insulation?

If you’re from the UK, you will be very familiar with this head-scratching subject. Cavity Insulation is a type of insulation that is normally injected or poured into the cavity of a home’s wall. Back in the day (yes, we’re really using those words) people just made their homes with using a layer system so that the insides would be generally sequestered off from the external temperatures.

What’s generally left of that layering system is a whole lot of cavities that were highly favored by rodents and other forms of pests. The UK government (like several other governments) launched an initiative to help elderly residents with their energy costs. In this particular instance, there have been a lot of homes that made use of cavity insulation paid for by the local and national governing bodies.

So what’s the problem? Well as it turns out, a lot.

Let’s take a look at some of the more common cavity insulation problems that have gripped many:

When you force something into a space that is generally kept sealed, it is inevitable that there will be certain things that will end up changing. In this case, it seems that the vacancy that was filled ended up putting new pressure on the walls—both the interior and exterior ones. So there have been a lot of people that have reported sudden cracks all over their homes.

The trouble with cracks is that with time, these will spread and will eventually lead to the overall deterioration of the home. Instead of being secured and saving up from energy costs, now a lot of people need to shell out funds to get their homes repaired.

Insulation is supposed to keep out the cold and to make the interiors warmer. However, in this case there are a lot of homeowners that have reported a rise in the dampness and the humidity of the interiors of the home.

It seems that there were some voids in the installation of the cavity and this caused odd concentrated cold spots which allowed water to seep into the other insulation and through the walls themselves. As the cavity insulation was done primarily in the homes of elders, the dampened interiors can lead them to a lot of lung problems and even infections. Instead of saving money, they end up spending to make sure their immunity is up.

With this, we want to pass on a question to you lovely folks! What other cavity insulation problems have you heard of? What practical solutions can you think of for this UK problem?